Following the violent storming of the Capitol Building, it is no longer safe for Donald Trump to have a platform on social media.

I joined several media outlets to discuss all the fallout and the historic moves from some of the world’s biggest social media platforms to ban Donald Trump.

The world of social media has been turned on its head, opening up discussions about free speech, racial inequality, terrorism, and more.

While some will see Donald Trump’s ban as an attack on free speech, there’s no doubt that his misleading rhetoric over the last four years has inspired his supporters to take violent action into their own hands, in what was not only a physical attach but an attack on democracy itself.

Parler, a conservative social media platform that prides itself on free speech, was also banned from the Apple and Google’s apps stores for its part in the storming of the Capitol.

While it’s certainly a step in the right direction, it’s important to remember the role that Facebook and Twitter have both played in the spreading of misinformation about Donald Trump and his opponents over the last four years.

It appears as if both Facebook and Twitter are taking their banning of Donald Trump as an opportunity to find the moral clarity to say this is not how they want to be remembered.

With President-elect Joe Biden’s inaguration fast approaching, it’s definitely an challenging time in the US, with a country that seems completely divided.

Locked out: Facebook and Twitter block Trump – After slapping new warnings on Donald Trump’s posts, Twitter has made another major move to silence the US President. 🔒 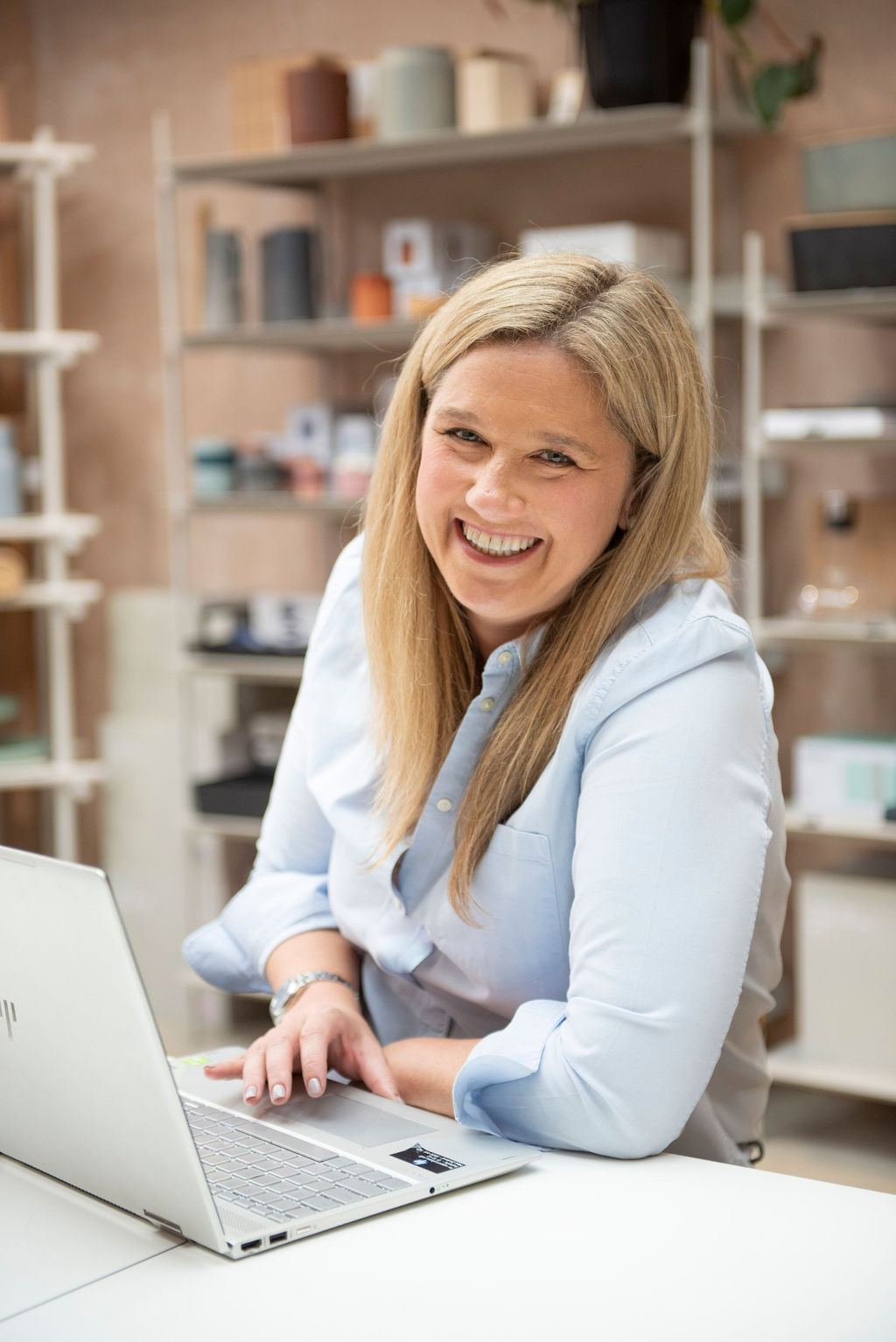 Meg Coffey selected as judge for the 2017 Australian Web Awards