Deleting Facebook is something we’ve all considered at least once in our lives, but is now the time to actually long press that app once and for all?

Where were you when Facebook, Instagram, and WhatsApp went down recently? Did it interrupt your work? Did it cause a huge panic? Were you not bothered? Or did you not even notice?

Yes, Mark Zuckerberg and Facebook found themselves in the news, once again, for all the wrong reasons.

I always love jumping on the phone with the team over at Triple M Karratha, so I was absolutely wrapped to have a chat with Pablo on the Pablo for Breakfast podcast.

One positive to come out of Facebook, Instagram, and WhatsApp going down, was all the traffic it sent to Twitter. In fact, it was the most traffic Twitter has ever experienced in its entire history.

It is certainly an interesting time for Facebook to go down, launching a load of conspiracy theories about the outage. After a whistle-blower recently leaked that Facebook loves putting profit over people, it could be the beginning of the end for Facebook.

With the whole world now knowing that Facebook and Instagram knowingly ignored that the fact that their platforms were causing body image issues, and that actively tacking misinformation would severely impact the platforms bottom line.

A social media giant that doesn’t actually care all that much about who is using its platform? Colour me shocked!

Will this become the catalyst for more regulations coming Facebook’s way? Will Instagram simply become the new Facebook? Only time will tell. The one thing I do know is that Facebook cannot survive in its current form.

Didn’t happen to catch my chat on Pablo for Breakfast? Have a listen to the full episode down below to hear how it all went down! 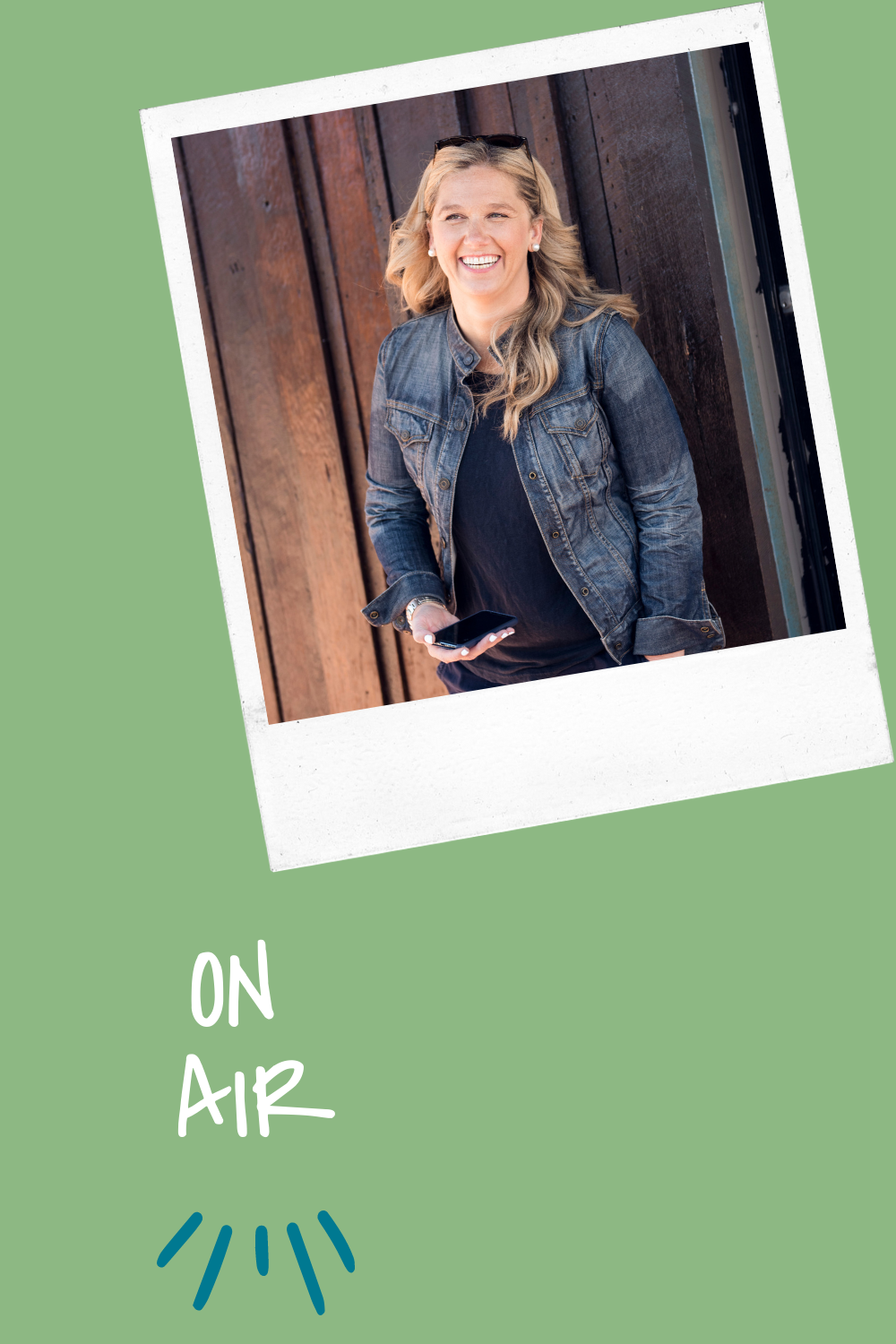 Posted In: In the Media \ Tagged In: facebook, radio appearance