Meg Coffey was recently quoted in WAToday regarding the ill timed tweet from Waroona Police and the way social media could be used to draw attention to policing issues.

“It was just a fluke that the two events coincided,” she said.
“Police have recognised that social media is an important tool to help them connect into communities and into homes.”

“Social media is a great tool in helping humanise police and it’s great that many smaller stations have the opportunity to build closer relationships with their communities through Twitter and Facebook,” she said.

Read the rest of the article here

Looking for someone to chat all things social media? I’m your gal.
Get in touch and let’s discuss how I can add value to your program. 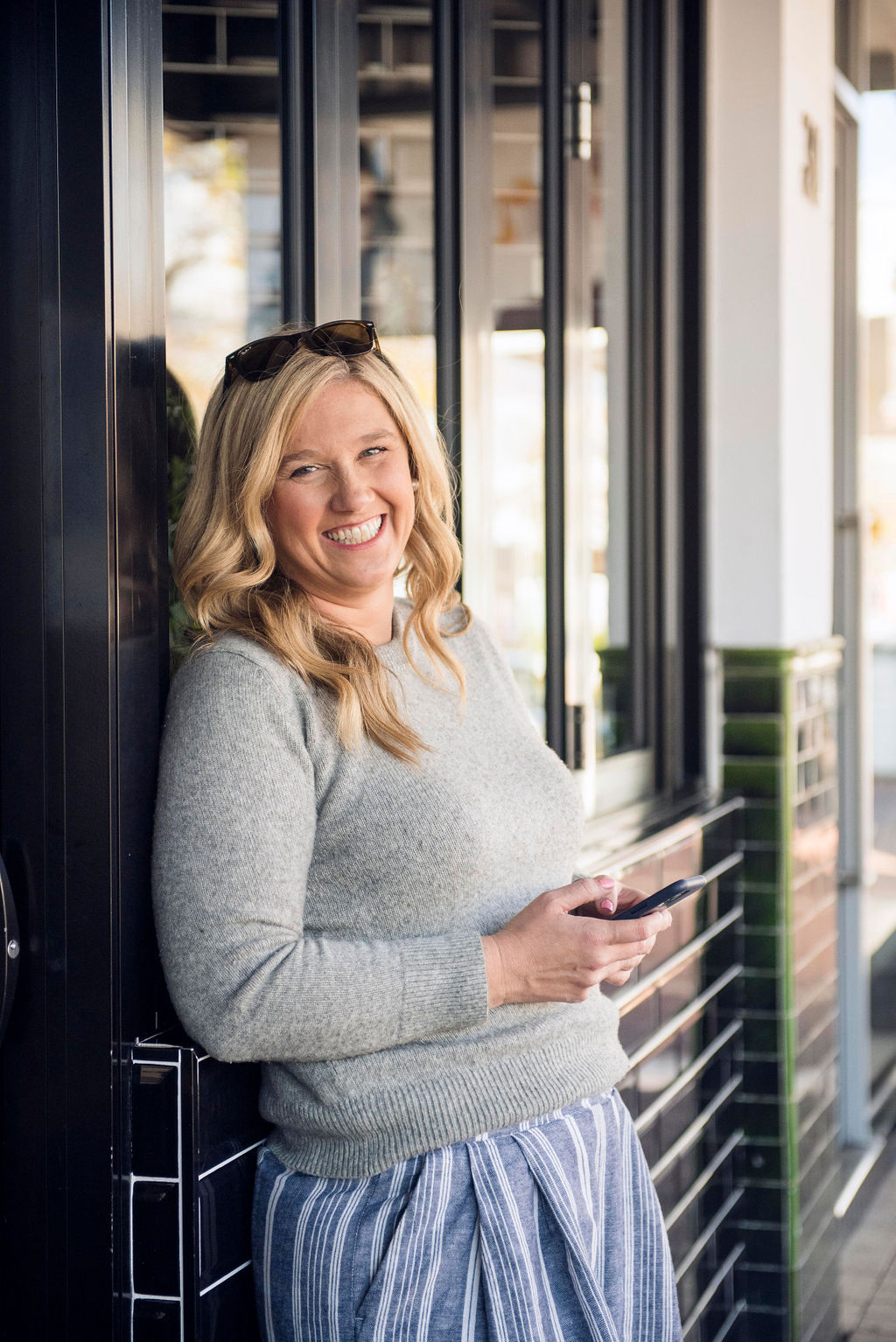 Posted In: In the Media \ Tagged In: social media, tweets, wa police, watoday