Donald Trump has been put on notice after Twitter had “warning” labels placed on two of his tweets for posting misleading information.

For the first time, Twitter has taken steps to mark content that may be misleading and false and the internet is in an uproar. Why now? Why these tweets?

To be honest, the warnings are a bit misleading in themselves but this is definitely a step in the right direction.

The platforms have been loathe to intervene in the past, however with the spread of fake news around COVID-19, Twitter did say they would be stepping up their efforts to police the platform. And that they would be expanding topics in the future.

I joined Tom Elliot on 3AW Drive to discuss what these warnings mean and where we go from here.

We go through what happened to Trump’s tweets and how it will impact other twitter users in the future.

“They have to apply it to everybody,” I said. “They can’t be seen to be singling just one person out.

Missed our chat live? You can listen to the replay here » 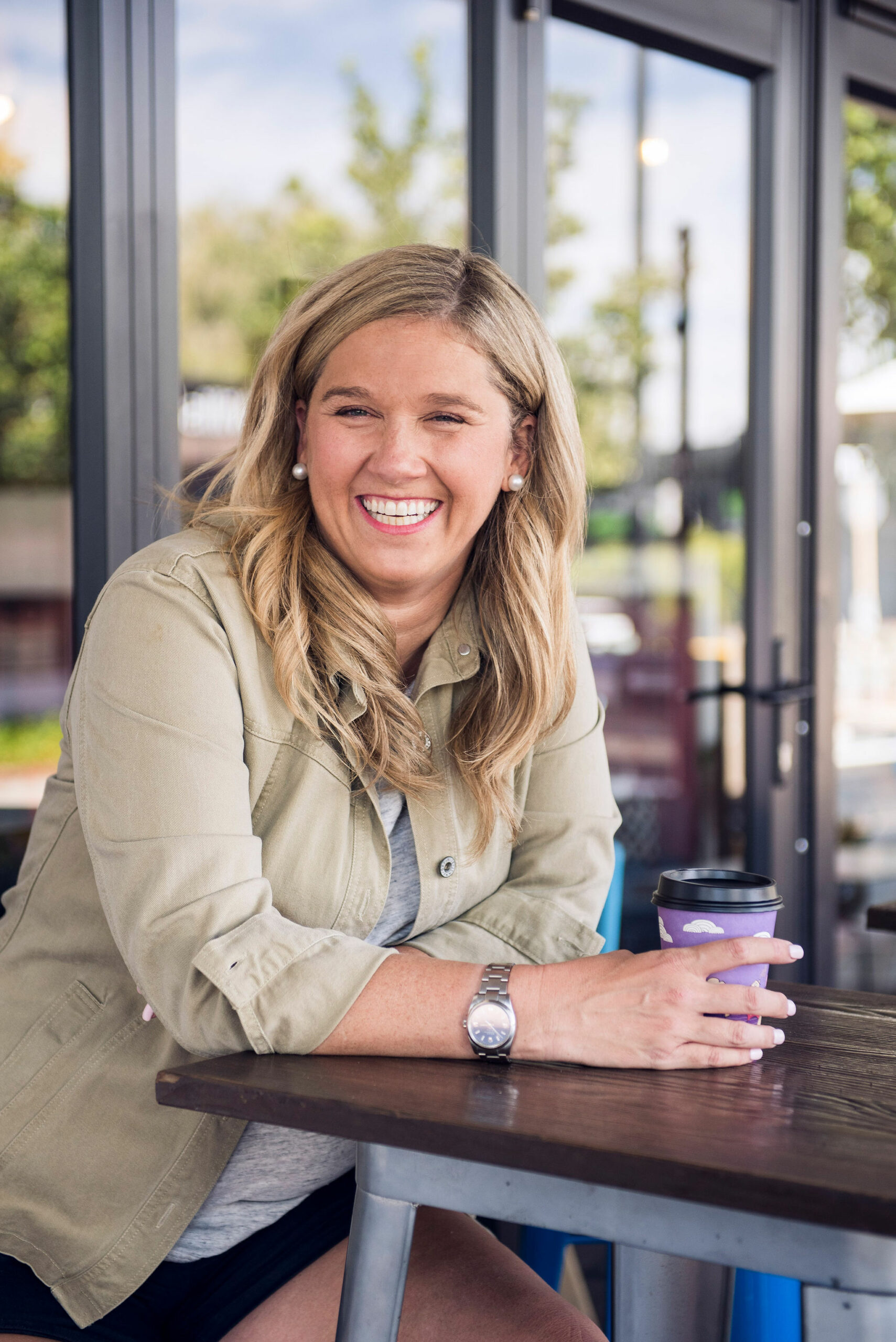 Posted In: In the Media \ Tagged In: donald trump, fake news, twitter