From the latest viral video to ever-changing algorithms, Meg has a light-hearted look at the digital space.

For her segments on 6PR from 2016 and beyond, click here. 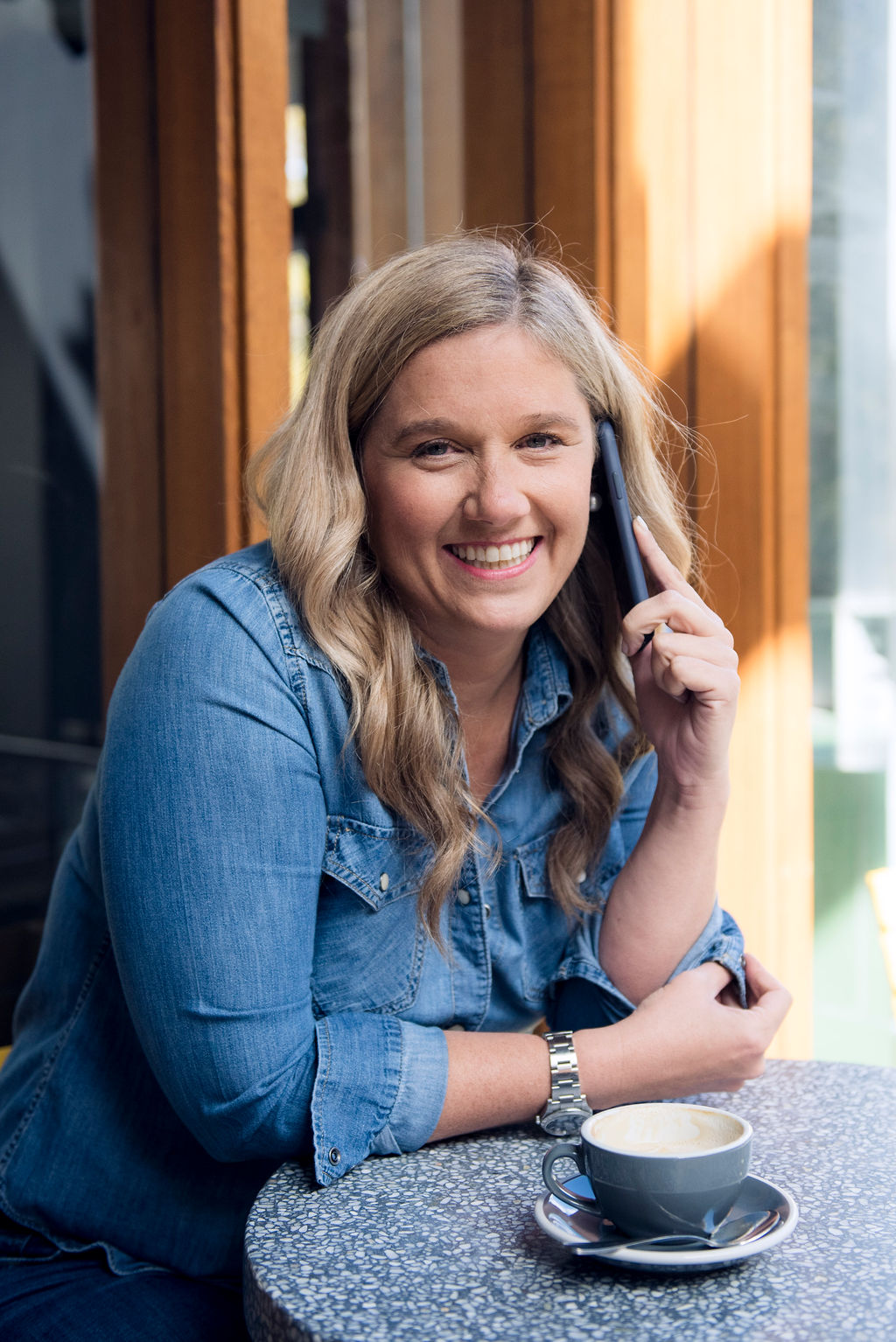 Posted In: In the Media \ Tagged In: 6PR, radio, social media