We are certainly getting more and more accustomed to paying for content online, especially with the rise of on-demand streaming services. It does, however, feel strange for this same paid model making its way to social media platforms.

Once again, I was super excited to be a guest on Download This Show with Marc Fennell and have a chat about what paying for Twitter will involve, what it will look like, and whether or not it is a feasible business model for the global tech giant.

It is a payment feature called ‘Super Follows.’ But what exactly will you get for your Super Follow? Well, you can expect to enjoy access to things like bonus tweets, access to community groups, newsletter subscriptions, or maybe even a badge indicating that you are truly a super follower.

Personally, I love Twitter. It is definitely one of my favourite social media platforms. However, would I pay for Twitter? Probably not.

If you were to pay to follow someone on Twitter, who would it be? Maybe State of Social? I hear they do good things.

Where I see this new paid model working for Twitter is for users with really involved communities who can offer something through Twitter that their followers can’t find anywhere else.

If you ask me, it seems like Twitter really missed out on a golden opportunity to bring more Australians to its platform, when Facebook and the Australian government got into a good, ol’ fashioned scuffle earlier this year. Asking people to pay for niche content seems like a strange way to entice people to join the platform, but only time will tell if this gamble pays off for Twitter.

Missed me on Download This Show? Watch a snippet below or subscribe on Apple Podcasts or wherever you find your podcasts.

Check out my other appearances on Download This Show 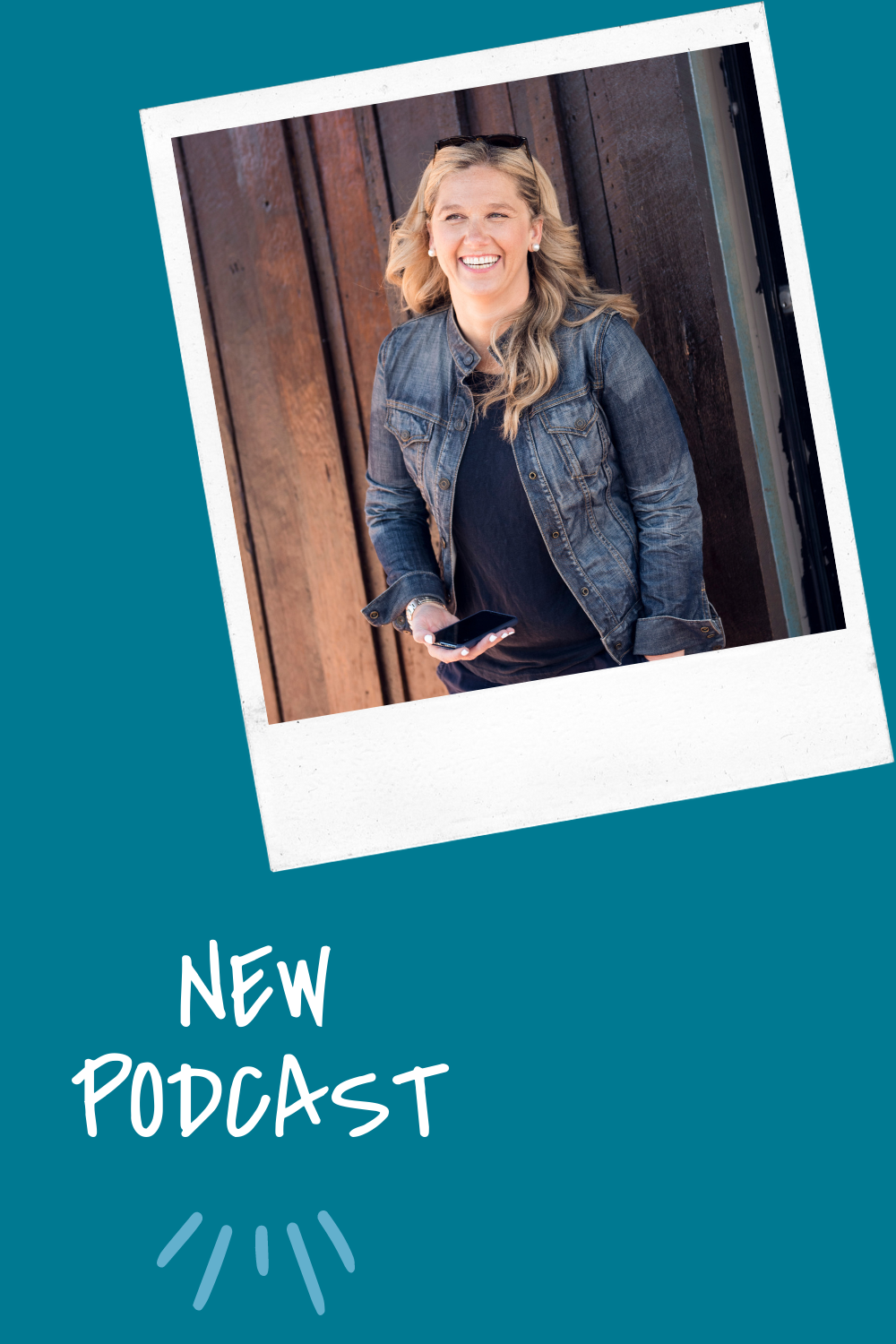 Brands on TikTok are popular • Sunrise on 7

Technology has changed our lives • Tony McManus on 6PR