The ‘dislike’ button has been one of the most requested features by Facebook users, so when the platform rolled out its new reactions earlier this month, millions rushed to check it out.

Alas, the coveted dislike button still eludes us, but an angry face is now among the options for users who want to express something other than the tried-and-true thumbs up.

Moving beyond the simple ‘like’, friends and followers can now indicate whether they ‘love’ a post, or whether it made them laugh, cry or say “wow”.

It’s a double-edged sword for businesses – not only could the reactions encourage employees to spend more time on Facebook while at work, but could also encourage social media followers to engage more meaningfully with posts.

The ‘angry’ reaction is a clever workaround for the dislike feature, which has been flat-out rejected by Facebook management due to concerns it could be used to bully users.

The lack of a dislike button was never going to stop some folks from rocking the boat anyway – as we saw when reality-stars-turned-food-critics Kelly Ramsay and Chloe James published their woeful review of the West End Deli in The Sunday Times.

The restaurant took exception to some of the claims made in the review and played the pair at their own game, posting a well-crafted rebuttal on Facebook page which soon went viral.

The social media lynch mob were whipped into a frenzy, with reports Chloe and Kelly were abused and threatened before The Sunday Times pulled the pin on them.

While death threats are never acceptable, a series of bizarre media statements from the reviewers only fanned the flames further, culminating in a “woe is me” interview on Today Tonight, which was widely panned.
In more positive news, Instagram hit 200,000 advertisers this week. While not quite as advanced in this space as Facebook is, the popular platform unveiled a few tweaks to help users track their metrics and manage multiple accounts.

Previously, if a user had less than 11 likes on a post, the names of each ‘liker’ were listed, rather than an overall number. This has now been dramatically simplified – the number of likes will be shown instead.
As for video, Instagram is gradually rolling out view counters to help people keep track of how many people watched a particular clip.

Perhaps the most useful of the new bells-and-whistles is the ability to seamlessly switch between accounts. While it may open up the possibility for some social media managers to post content to the wrong account, it will most certainly streamline processes for those in the industry.

Will these features change the world? Probably not, but it does show that Instagram is willing to look at the little things to make the user experience as friendly as possible.

Listen to the full interview with 6PR’s Tony Mac below, or follow Meg Coffey on Twitter at @TexanMeg. 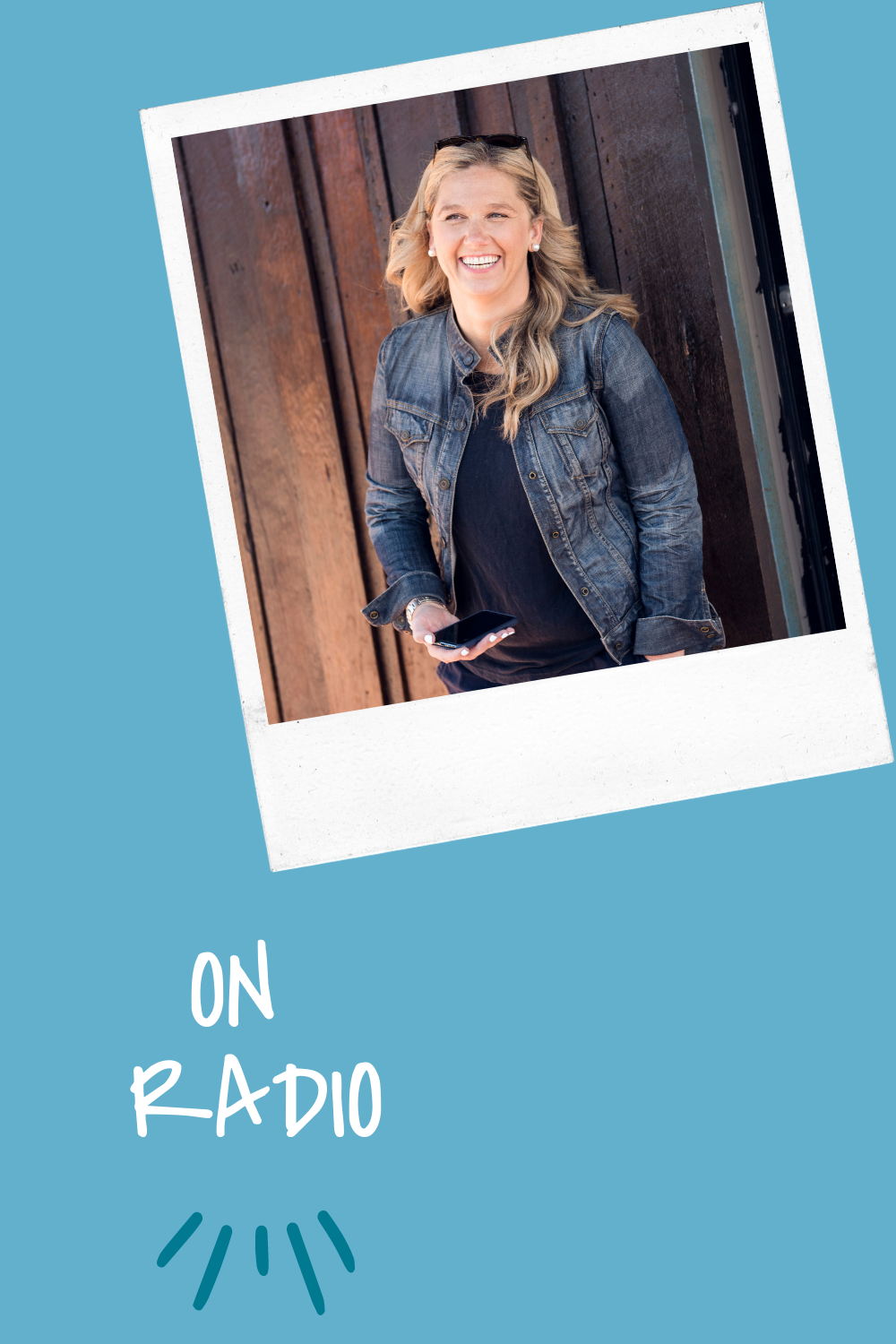