What’s trending this week? Find out as  Meg Coffey gives her social media roundup on Saturday Nights with Tony McManus on 6PR.

Talk turns to emojis once again this week as 38 new and beloved tiny images are set to release in 2016.

The lack of a Taco emoji a big topic on the web recently as the world reverts to a hieroglyphic-like approach to communication once again, but how are we meant to communicate that we are eating Mexican food without a Taco?!?

Taylor Swift secures the first celebrity hashtag emoji, once again she is the centre of the pop universe. Add #BadBloodMusicVideo to a tweet and you will automatically get a custom emoji of a Bandaid with a bullet hole through it.

Justin Bieber trying to fix his image… Maybe he should take some pages out of the Taylor Swift playbook? Justin appears on James Corden performing carpool karaoke and presents that cute boy image that all the teens fell in love with. All the late night comedians are now understanding the importance of short and sharp viral videos that can be viewed on social media. It is now very rare that people will be able to sit down and watch the whole of their late night shows.

Delta Airlines in the US wins the most internet-est video of all time, creating a video that takes every meme from the past 10 years on the internet and placed it into an airline safety video.

Do you often use YouTube and can’t wait to skip the advertisements that pop up before every video? Well US insurance company Geico have used this to their advantage, their clever advertising campaign is sure to make you keep watching, or turn away in pure boredom!

George W. Bush receives quote of the week with his commencement speech addressing Southern Methodist University in Dallas. In an attempt at providing some inspiration, he quotes “To all the A students good work, but to all the C students… Don’t worry you can still be President!”. 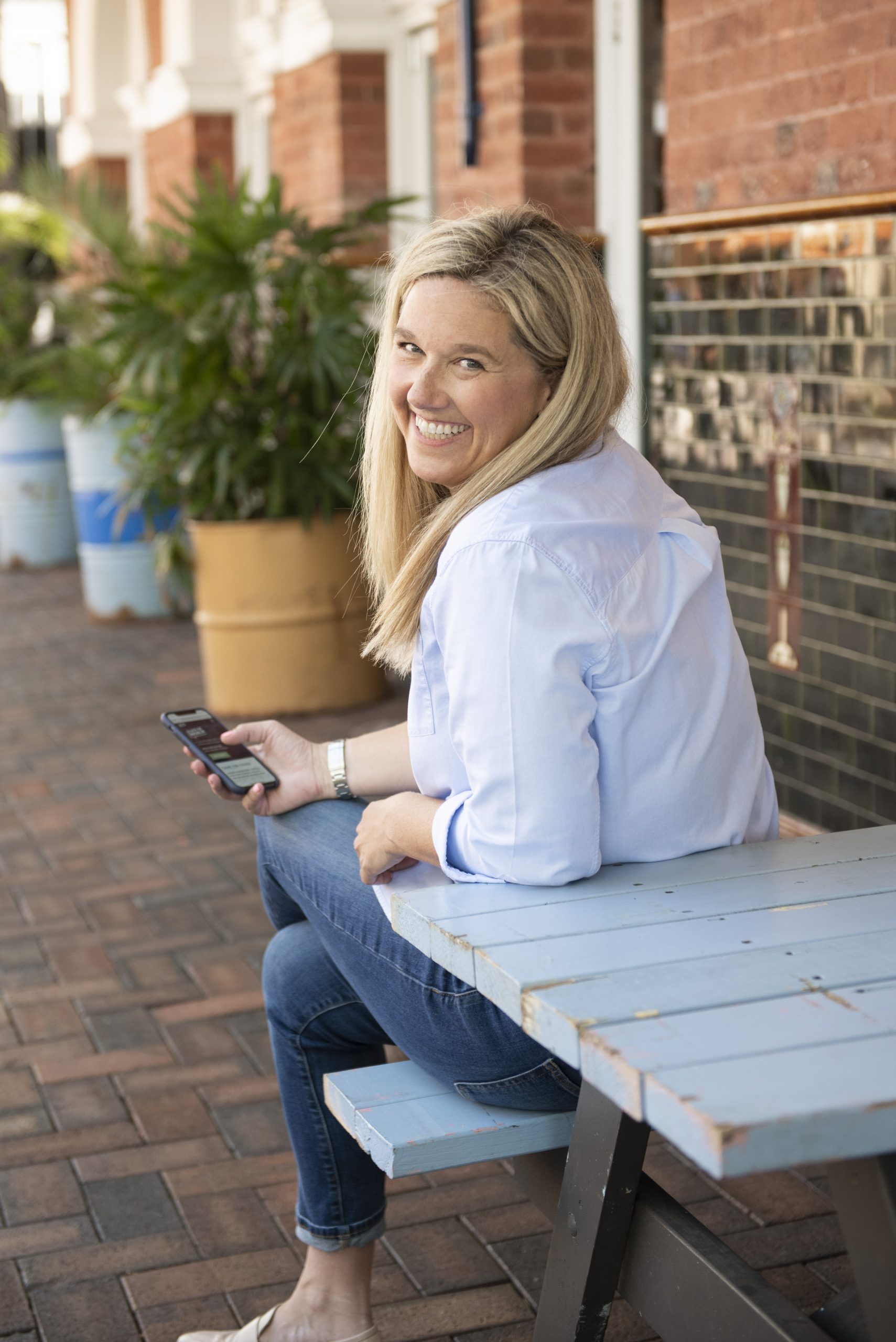 Influencer Marketing in Tourism • A Webinar with Tribe

Celebrities in the social media spotlight • Tony McManus on 6PR