Our MD Meg regularly chats with Tony McManus on 6PR about the latest in social media, of course there was no way she was going to escape chatter about Trump this week…

In the lead up to the US election it became clear that Trump has a love of social media, in particular Twitter, and the trend has continued. This past week we’ve seen a change in how the US government communicates, rather than the traditional process of holding a press conference or sending a media release, “now, Trump just sends a tweet”.

Major announcements, even policies, have been broadcast to the world from both his personal @realDonaldTrump account and the @POTUS account that he and his staff manage. The immediacy of Twitter is a big drawcard for Trump who believes using the platforms removes the middle man with the delivery of messages directly from the source resulting in a more honest and accountable government. On the flip side his android phone could be a security risk so Trump Tweets may not be forever.

There’s been more changes to Tony’s favourite social platform (ha!), Facebook, with the addition of video. That’s right, video has been added to Facebook and not just on your newsfeed, soon we could all be watching the ‘Facebook channel’. The intention is that the platform will license exclusive content and rival Netflix. Lord Zuck and his team are hoping that Facebook be the ‘go to’ for our movie and TV watching. After all, the longer we’re on the platform the more revenue they will make from advertisers.

Watching TV and movies on personal devices is no longer just for the cool kids, we’re all destined to be doing it, and not just on Facebook. Major airlines have been making the transition to the use of tablets and phones for their in-flight entertainment. Virgin and Qantas both have downloadable apps that stream movies in-flight and American airlines have announced that their new planes will no longer have entertainment screens.

Meanwhile over in Ireland, Facebook have been testing out ‘Facebook stories’. This is essentially the same as Instagram and SnapChat stories. Users can collate images or a short video to  ‘represent a day in the life’, add it to their profile and it can be viewed for 24hrs by their followers.

Finally, Meg had a very cool fireworks display on New Year’s Eve. The newly added ‘live streaming’ feature on Facebook meant she could watch the fireworks live in Sydney while sitting in bed suffering jet lag in Dallas! In the past other platforms such as Periscope and Meerkat have provided live video but none have really taken off, it will be interesting to see how this feature develops. 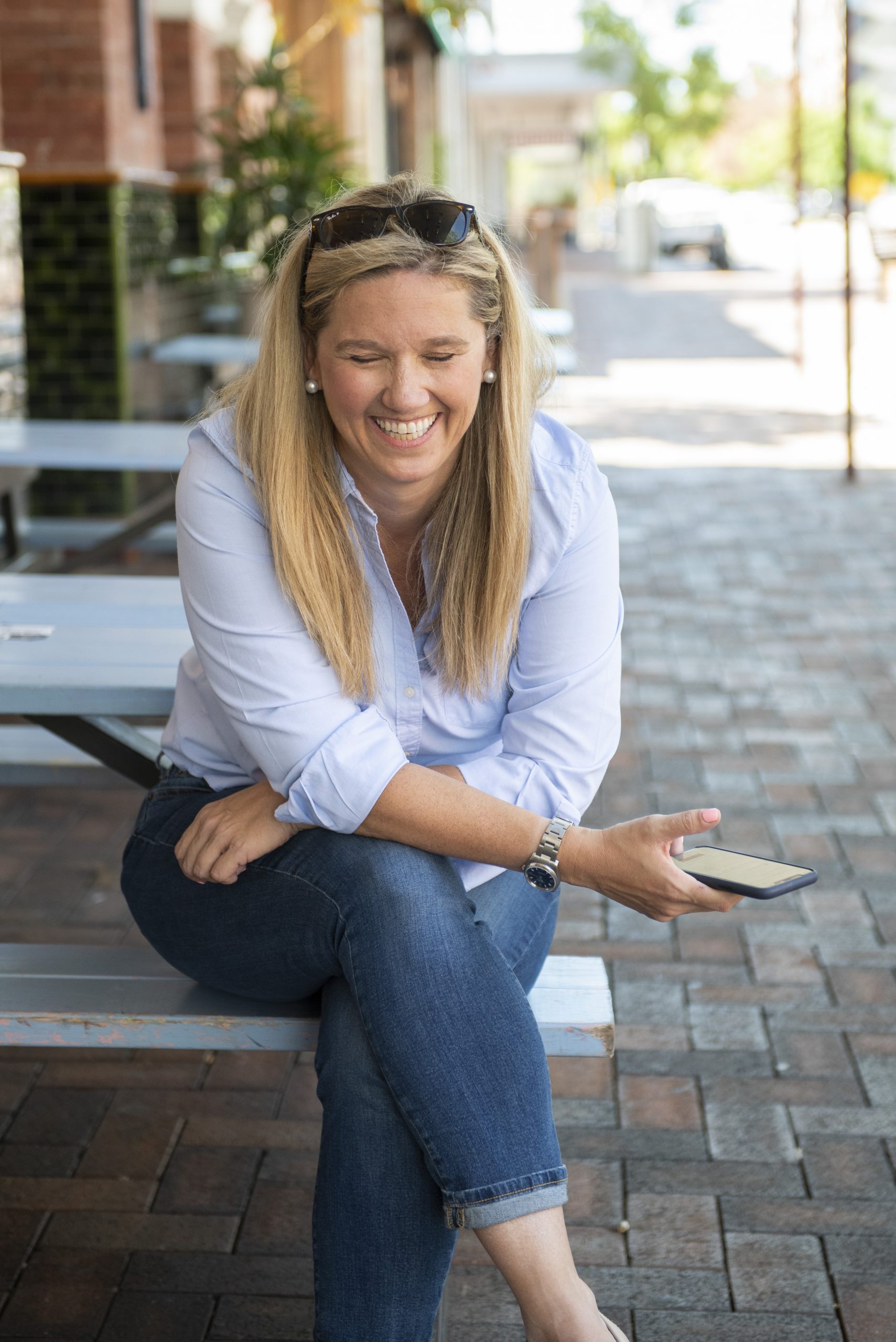 Posted In: In the Media \ Tagged In: 6PR, radio, twitter