It’s that time of the year when all the social media authorities come out with their quarterly stats, which for social media nerds is the real Christmas in July.

Some key highlights worth noting include the fact we now spend 12 hours every week on Facebook, that’s up from 8.5 hours in 2015.

That’s a lot of hours given 1.7 billion people are now on Facebook each month; coincidentally, 100 years ago 1.7 billion was the Earth’s population (the more you know!).

The Sensis report also confirmed that we are all well and truly bonkers for messaging apps, with Facebook’s Messenger and WhatsApp raking in 1 billion users each, monthly.

Instagram continues to cement itself as the platform to watch, for marketers and non-marketers alike, with an impressive 500 million users each month.

And finally, while Twitter took a hit in Australia in 2014, it seems to have made a slight comeback toward the end of 2015, finding its niche amongst lovers of news, sport and politics. While the platform has never performed particularly well in Australia, it is still booming overseas; something worth noting!

Listen to Meg’s chat with Tony Mac about the 2016 Sensis Report here: 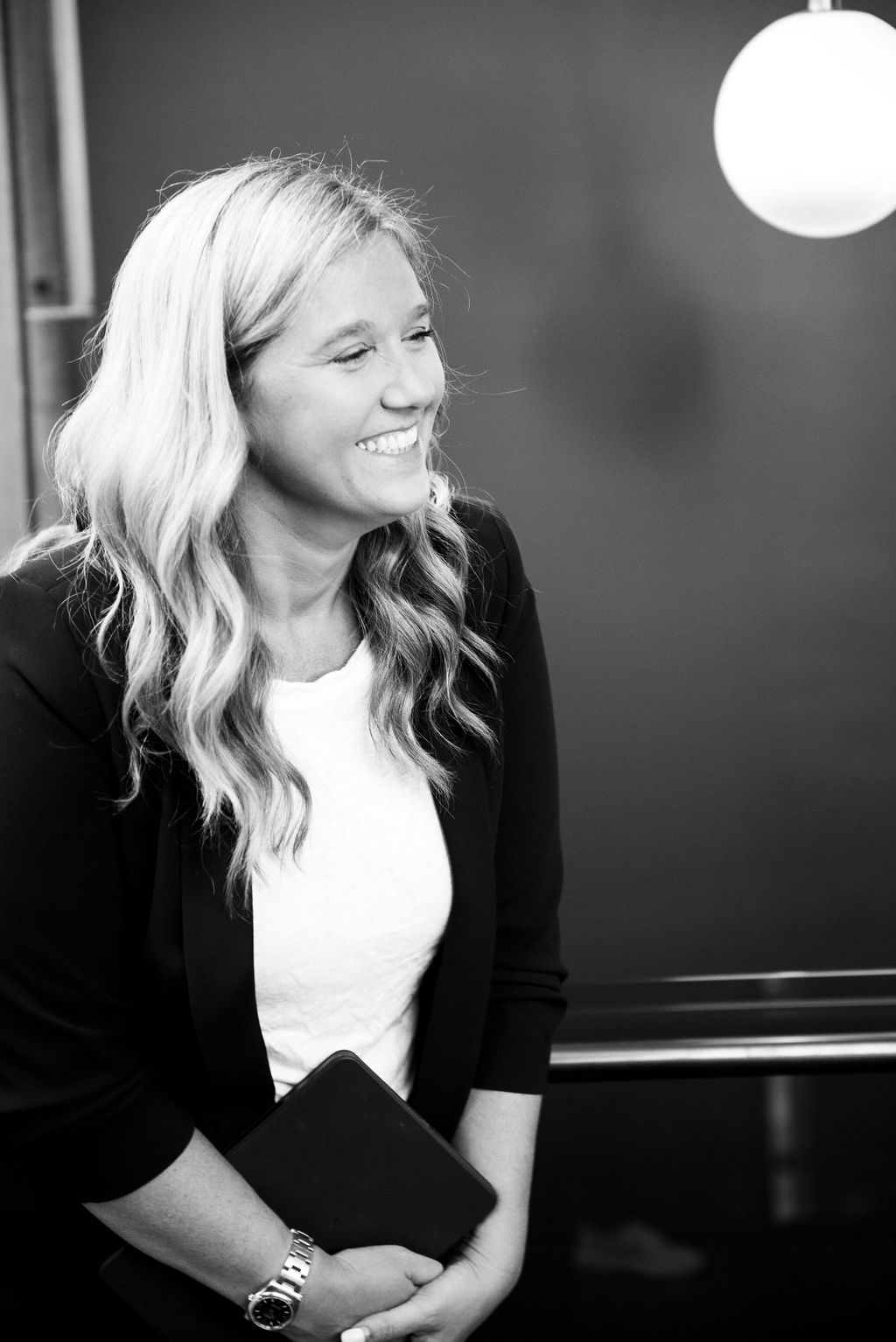 Posted In: In the Media \ Tagged In: radio, sensis